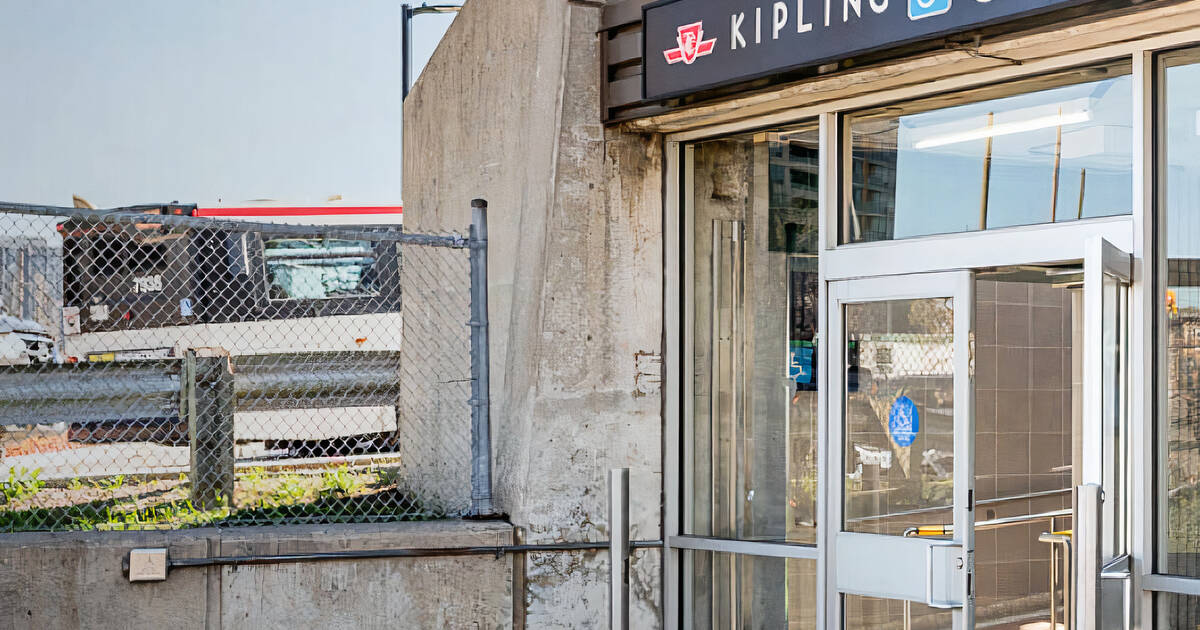 Toronto Police have confirmed that the young woman who was lit on fire aboard a TTC bus outside Kipling Station last month has succumbed to her injuries.

The woman, whose name has not been released, died around 9:30 a.m. on Tuesday after 19 days in hospital, according to police. She was in her twenties.

Described as a “random attack,” the incident took place on June 17 around 12:30 p.m. in the Dundas Street and Kipling Avenue area.

Police reported at the time that a man had poured a flammable liquid substance on a woman — some type of accelerant — and then ignited it, setting the woman on fire. Her injuries were described as “life-threatening and life-altering.”

A 33-year-old man named Tenzin Norbu was arrested near the scene shortly after the attack and has since been charged with attempted murder, assault with a weapon, common nuisance endangering lives and the safety of the public, and mischief over $5,000.

The case, which was being investigated as a hate crime (or, more specifically, a “suspected hate-motivated offence,”) has now been turned over to the homicide unit.

Police have called the June 17 incident “isolated” and say that the attacker no longer poses any threat to the public, but commuters remain shaken up, given how many violent incidents have taken place within and around Toronto’s public transit system over the past few months.

City officials have blamed the recent TTC crime wave on “mental health and addiction concerns,” in part. A TTC operator reported at the time of the incident that the suspect was not wearing a shirt. It is believed that the man and the woman he attacked were strangers.

TTC is the most unsafe place to be. Riding the subway is like a stress test. EVERYDAY there are ppl with mental issues roaming the buses and subways

“I have spoken to Chief Ramer and offered Toronto Police our full support as they investigate and work to bring the suspect to justice. I know incidents like this are concerning for our customers — and I share that concern,” said TTC CEO Rick Leary in a statement following the incident on June 17.

“Safety is paramount to all we do and I am committed to ensuring the TTC remains as safe as possible. To that end, we are always looking at ways to improve safety for both customers and employees.”

Not much beyond gender and rough age were known about the victim of the attack until this week when her sister launched a GoFundMe campaign to raise funds for the young woman’s recovery.

It was revealed in the GoFundMe’s description that the victim was a professional home caregiver and that, as of Monday, she remained on life support in critical condition. It is unclear if the fundraising campaign will continue now that she has passed away.