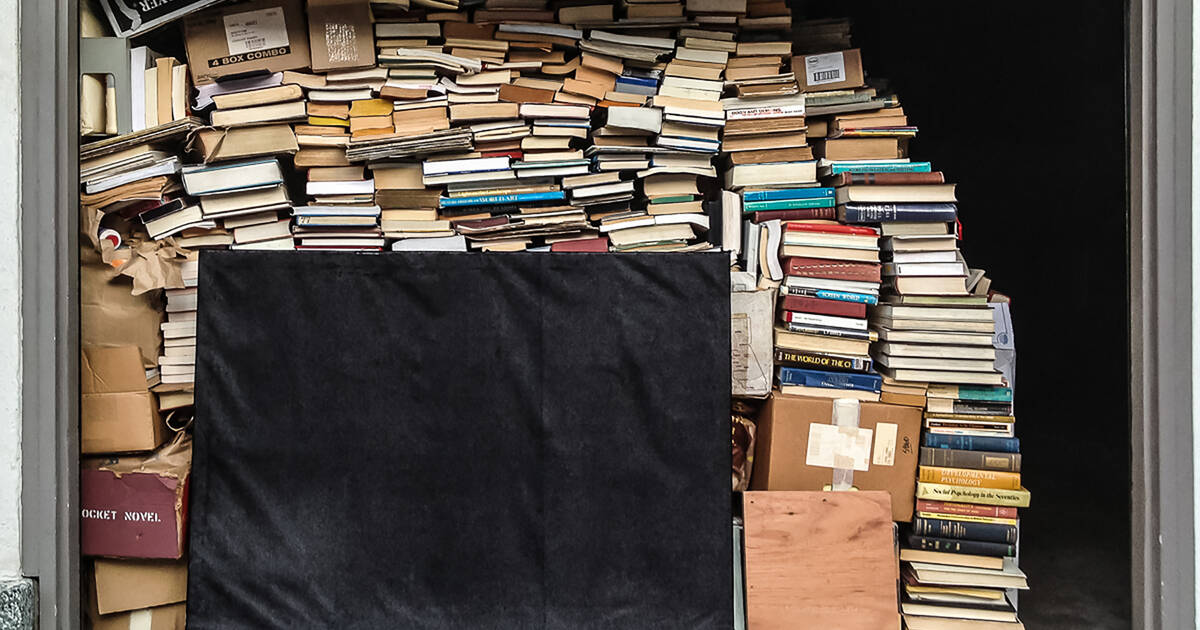 Canada will be the first international market outside of the U.S. to have its own adaptation of the popular A&E television show Hoarders, eh?

From the same Toronto-based media company behind Canada’s Drag Race and that terrifying Ted Bundy docuseries comes Hoarders: Canada — our home and native land’s very own exploration into the lives of seriously ill people with too much stuff in their homes.

“Hoarders: Canada follows a team of experts as they tackle some of Canada’s most challenging hoards, giving viewers an in-depth look at the emotional stories of those dealing with compulsive hoarding behaviours,” reads a release issued Tuesday morning by Blue Ant Media and its subsidiary, Saloon Media.

“Each episode will introduce viewers to individuals from across Canada as a team of experts try to help clean out massive hoards and assist with setting these individuals up for future success. Leading Canadian psychologists will work in tandem with extreme cleanup experts in an effort to help these families deal with a hoarding crisis of epic magnitude.”

Blue Ant and Saloon announced today they have entered into an agreement with A&E Networks to “produce the format of the critically acclaimed series,” which will be the first-ever commission of this series format outside the U.S.

The Canadian version of Hoarders is scheduled to debut on the specialty channel Makeful TV sometime in late 2022, but casting is already underway.

Saloon Media is currently searching nationwide for, well, hoarders — people with a psychiatric condition referred to doctors as “hoarding disorder.”

“Whatever your crisis, whatever your story, if you or someone you know is suffering from compulsive hoarding, and would like to be considered for participation in Hoarders Canada, please fill out our application,” reads a website for the show.

If you know someone who fits the description, you can nominate them (or yourself) right here. Alternatively, you can turn to a licenced medical professional for assessments and referrals.

Unlike in the U.S., where people must rely on the generosity of reality TV producers to get them help, there’s quite a bit of mental health assistance available for free in Canada.