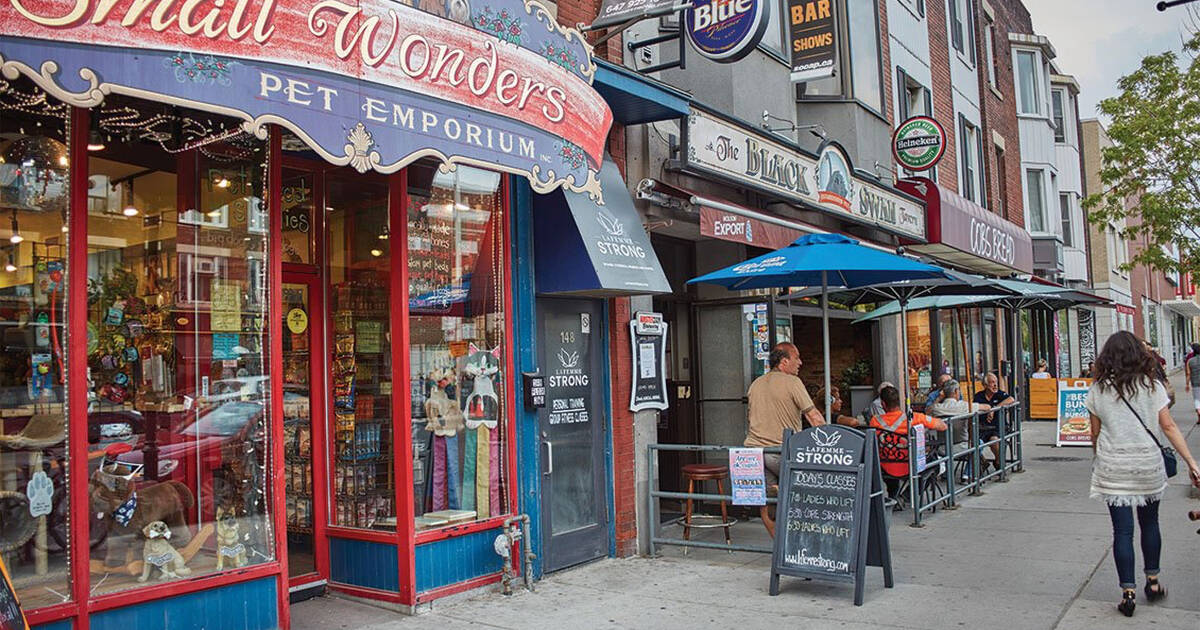 A Toronto store has said they’ll never go back after shifting to a four-day work week due to lockdowns.

Pet store Small Wonders reduced their hours almost immediately when lockdowns first began in 2020, but they never could have predicted where it would lead.

“On again off again restrictions for the past two years, as well as people working from home or not working at all, made it possible to reduce hours because customers could shop during hours they weren’t able to,” Small Wonders owner Keiley Routledge tells blogTO.

The pet store never had to close entirely throughout lockdowns as they were deemed essential from the start, though Routledge still felt the impact of them like other small businesses. She credits the survival of the business to a devoted customer base and the pets people started buying to keep themselves company.

By this point, the reduced hours mean that nobody works more than four days a week, the number of staff per shift reduced too.

“Working retail during COVID times is extremely stressful, due to many factors. Hours were reduced, but salaries remained the same.”

She emphasizes that communication with both her staff and her customers has been key in reducing hours and moving to the four-day week.

“Our customers have become used to our reduced hours. We’ve tried to remain in communication with them via many avenues, including social media, as things changed,” says Routledge.

“Reduced working hours have allowed our staff to take better care of themselves and their families. A four-day work week allows them to de-stress and look after their mental health. Productivity has not been affected in the least.”

The customers that have supported Small Wonders in the move have outnumbered the ones they’ve lost due to the reduced hours. While they can’t predict when they might consider expanding hours again while everything is still so uncertain, they’re pretty sure they’ll never go back to a seven-day retail week.

“It’s simply more civilized,” says Routlege. “People tend to forget that while they may be able to enjoy weekends, retail has become a seven-day-a-week expectation. Maybe it’s time we all learned to step back, take a breath, and respect our fellow humans.”

The store has also still not reopened for in-store shopping, sticking with a curbside pickup model for now. They’re hoping to do a modified reopening in a few weeks, mostly so their store cat can get used to customers and dogs entering the store again.