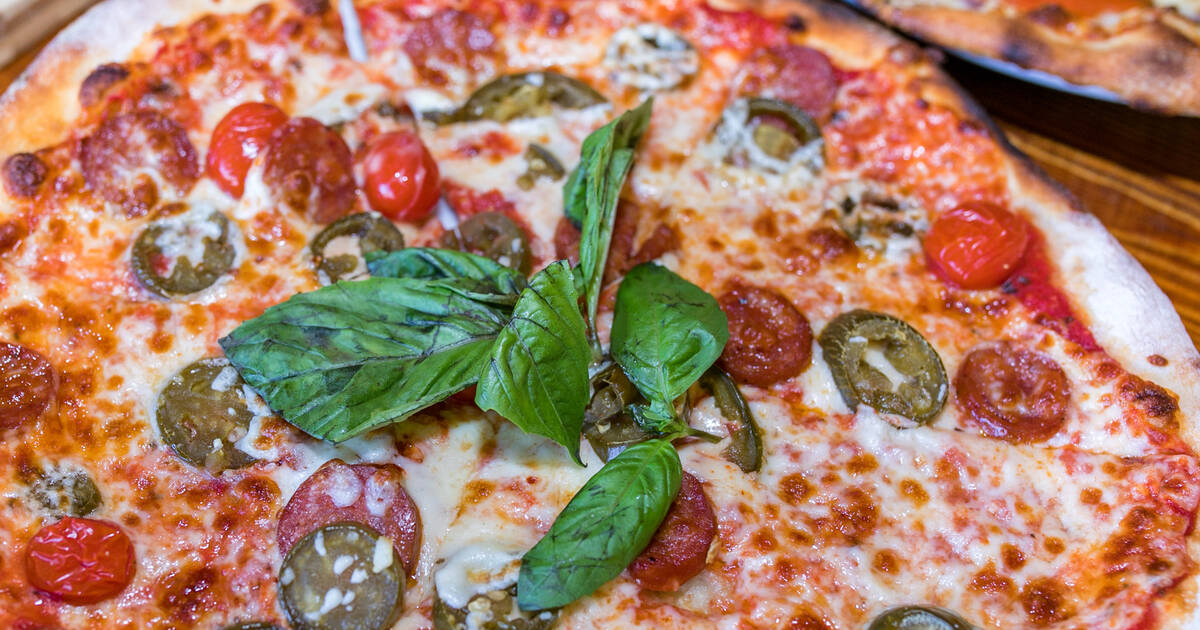 It’s becoming increasingly difficult for all of us to afford food in Toronto due to inflation, but it’s even harder for newcomers who have just arrived in the city.

With that in mind, one restaurant is supporting those newcomers the way they know how: with pizza.

Dino Zeynel Ari posted in a local Facebook group for South Etobicoke where his restaurant Dino’s Pizza is located.

“Newcomers in our community, if you can’t afford to buy food, please come to Dino’s Wood Burning Pizza,” reads the post. “Pizza is on us, no charge.”

Ari is known for being passionate about giving back to the local community and has been donating free food to those in need from shelters to hospitals, even long before lockdowns and restrictions.

He’s so passionate about his community, in fact, that he’s been running for city councillor against the notorious Mark Grimes.

However, this latest offer is one of his most heartfelt yet, and over 500 people have engaged with his Facebook post, which has also been commented on many times.

Ari tells blogTO that a lot of people have already taken him up on his offer and that there have also been many people paying it forward by buying pizzas for people in need.

“Here’s my thought,” one person wrote in a comment with over 60 engagements. “Let’s support this generosity by paying it forward. My next pizza order will include a 100% tip towards covering pizza you gift to a family in need.”

He even says one person sent him $100, which he’s using to deliver pizza to a women’s shelter.

“A lot of newcomers and refugees from war-torn countries like Ukraine come to Toronto. They live in bad conditions, rent’s expensive, and food is expensive. I want to help people who can’t buy food,” Ari tells blogTO.

“This county opened its door for all of us. We found life here. I want to give back to this great nation and community. I want to motivate other business owners to do the same.”

Just last week he also delivered pizza for Thanksgiving to a homeless shelter, and he’s always trying to draw attention to those in difficult situations.

People on the Facebook post have been praising Ari and his staff as “wonderful human beings” and “saints.”

“This is an incredible act of kindness,” someone commented on Facebook. “Very grateful that there are people out there like yourself. I will be in to support your business.”

“Awesome gesture,” another person commented, stating simply, “No one should be hungry.”