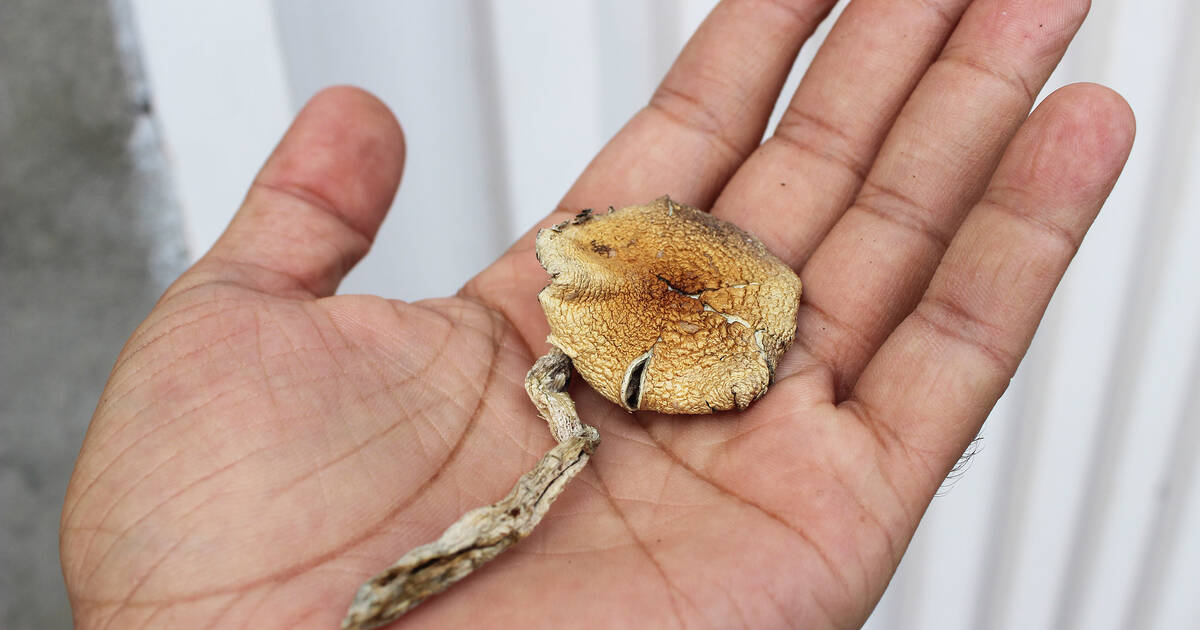 Psychedelics aren’t just for experimenting teenagers and mystic shamans anymore, as controlled drugs that were once considered dangerous and of no use to medicine enter the mainstream of mental health treatment.

The drug took another leap toward mainstream treatment on Wednesday when The Centre for Addiction and Mental Health (CAMH) announced that it has been awarded Canada’s first federal grant to study psilocybin’s effect on treatment-resistant depression.

In a manner of speaking, Justin Trudeau just paid for a whole lot of people to trip on mushrooms. But for science!

It sounds like a fun (or potentially terrifying) time for research test subjects, but not necessarily, as the studies will explore if the psychedelic ‘trip’ associated with shrooms is required to benefit from its reported antidepressant effects.

Funds will cover a new clinical trial at CAMH, entitled “A proof-of-concept randomized controlled trial to show that the antidepressant effects of psilocybin do not require psychedelic effects.”

“There has been a growing interest and body of knowledge regarding the use of psychedelic drugs for the treatment of mental illness and addictions,” said Dr. Ishrat Husain, Head of the CAMH Clinical Trials Unit and principal investigator of the new CAMH study.

“If this study shows that psilocybin is still effective at treating depression without inducing a psychedelic state, it could remove the time-intensive and costly need for psychological support during the treatment.”

This isn’t the first CAMH study into the benefits of otherwise controlled substances, and the Centre has participated in earlier research involving psilocybin and ketamine.

If you think you qualify for a possible but not guaranteed scientific shroom trip (only a portion of test subjects are expected to experience psychedelic effects), CAMH recommends that you connect with your healthcare provider and seek a referral to the Centre for further assessment.