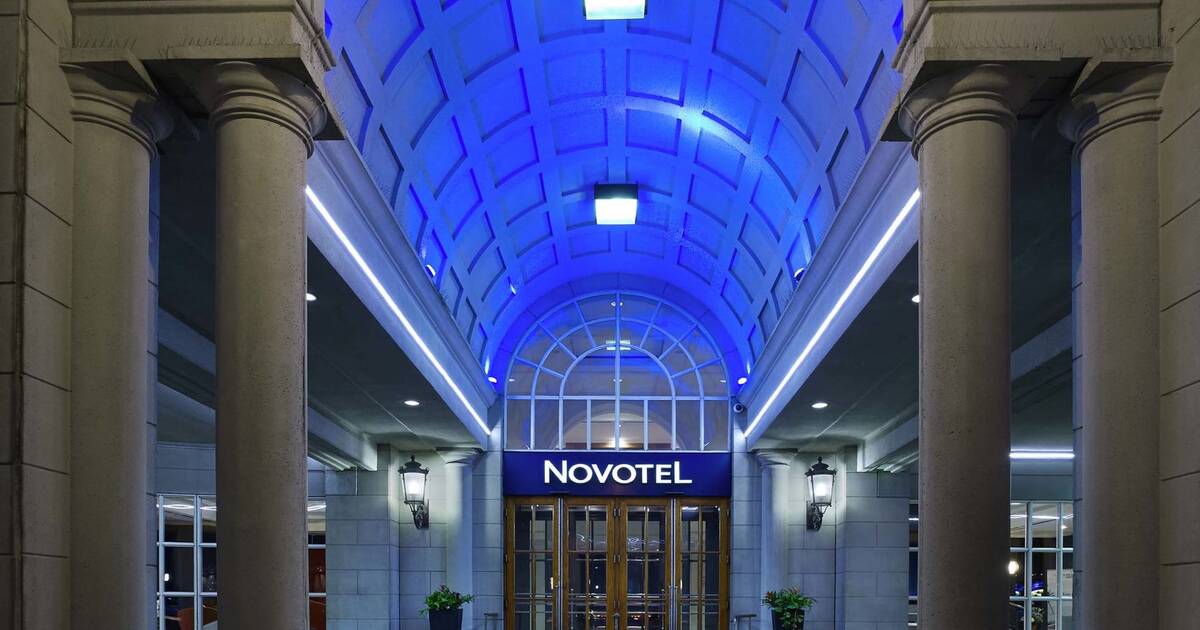 Another Toronto temporary emergency shelter has been shuttered and is returning to its original state as a hotel.

In February 2021, the Novotel hotel on The Esplanade was leased by the city to act as an emergency support and temporary shelter, due to the C-19 response.

“The City, in partnership with its operating partner, Homes First Society, will work with residents to develop individual relocation plans, which could include transition to permanent housing or a move to another shelter,” said the city in a news release announcing the change.

The program will not allow any new admissions starting tomorrow, and all residents will be “relocated” before Dec. 31, according to the city.

This is third shelter to close this year as the city says there is “undeniable pressures” on the shelter system caused by many factors including the opioid crisis, the lack of affordable housing and the “increase in refugee claimants.”

The City of Toronto knows full well that it is in no position to manage the loss of the Bond hotel and Novotel sites at the moment. People will freeze to death in the months to come.

According to the city’s own data, temporary hotel shelters for the night of as recent as Monday, Oct. 10 had a 99.1 per cent occupancy rate, clearly showing that a lot of people will need to be provided shelter once the Novotel closes.

This move comes after the city shuttered the Bond Hotel and in a strange turn of events, actually bought the site for $94 million with plans to turn it into a rental unit, according to the Toronto Star.

DEMANDS FROM RESIDENTS OF THE BOND HOTEL:

Toronto announced its purchase of the Bond with a plan to renovate it and convert it into housing “for a range of incomes, including some deeply affordable homes.”

“The emergency shelter system plays an important role in supporting the health and wellness of those experiencing homelessness, but its intended purpose is to provide short-term accommodation for people. The solution to homelessness is permanent housing with supports.”

A release announcing the Novotel’s transformation definitely aims to portray the city in a good light, however, the comments on social media show a negative response from some residents.

The Esplanade site is one of the larger emergency shelters activated during the pandemic, with 265 rooms. Is there space for these people in the regular shelter system? City stats indicate there were just 43 unoccupied beds last night—a 98% occupancy rate https://t.co/T7qGoFmhcp pic.twitter.com/18n8h7eDsL

It also says that plans for the city’s 2022/2023 winter service plan for those needing shelter will be released in the “coming weeks” meaning probably after the election.

As for the future of the Novotel, it’s unknown how long it will last as a new development proposes two 36-storey mixed-used residential condo towers.