Toronto community wants to save heritage building from another condo development 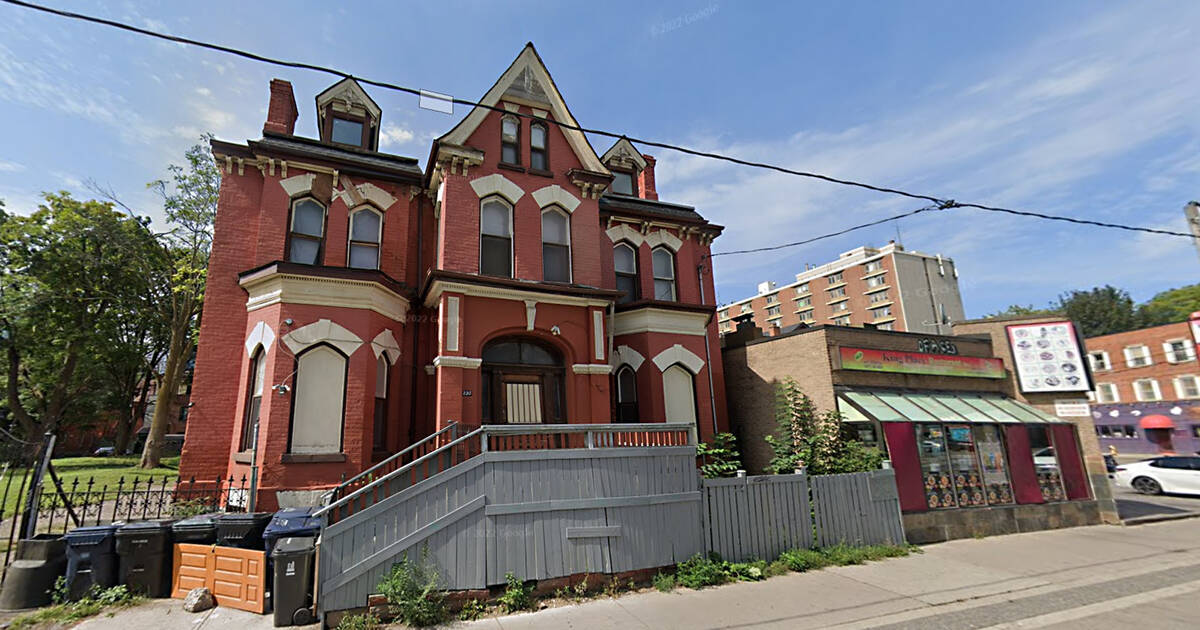 A vacant building and land in Toronto could become another condo development unless the city steps forward to save the property for affordable housing.

The vacant properties at 214 to 230 Sherbourne Street are currently listed for sale as a “High Rise Development Opportunity” with Colliers.

But several community organizations have been fighting to save this property for several years. They would like it transformed into community housing.

“…the city is in the midst of a housing and shelter crisis,” a group of community organizations said in a letter to council in 2019.

Toronto’s east end is particularly under threat of “alarming intensification of gentrification,” which is displacing people from the neighbourhood.

No price is mentioned in the Colliers listing but it says they are accepting bids on March 11 by 3 p.m.

The listing from Colliers.

City staff are working on a report for March 9 on the feasibility of the city buying the property for affordable, including rent-geared-to-income, housing.

The report states that this city has reached out to the owners since 2020 to see if they are interested in selling the properties but haven’t had any luck.

“This may be our last chance to purchase this site for social housing before it is lost to private condo developers,” said the Regent Park Community Health Centre Advocacy Committee and the Shelter & Housing Justice Network in a press release.

A petition is on Change.org

“This site sits in the epicentre of the housing and homelessness crisis in Toronto,” the press release states.

Drina Joubert froze to death in this area in 1985, and a man died in a nearby bus shelter of suspected hypothermia on Feb. 4.

The home still standing at 230 Sherbourne St. was listed on the City of Toronto Heritage Register in 1976. It’s called the William Dineen House after the owner who was a prominent Toronto-based clothing, fur, and fine goods merchant, according to the Architectural Conservancy of Ontario Toronto. Dineen and his family lived in the home from 1843 to 1925.

The home was used as a rooming and/or apartment house but it has been vacant for more than 10 years.