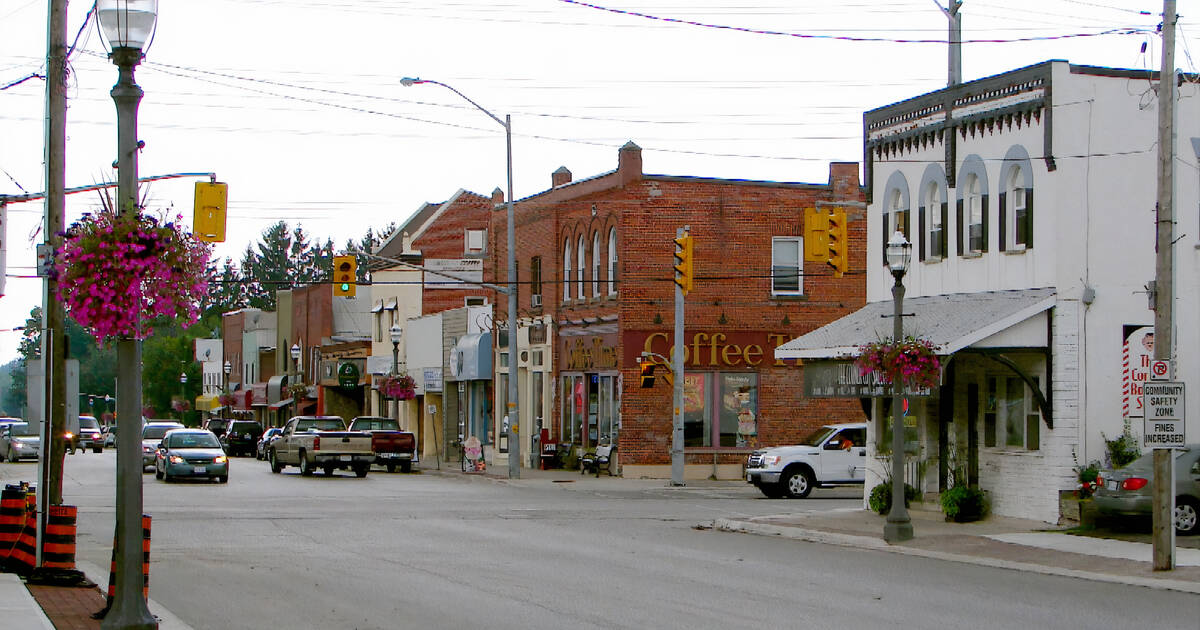 I promise you that this isn’t a joke. Check the date! It’s April 12!

No, the provincial government hasn’t mandated a four-day work week for everyone in Ontario (sorry,) but the concept of a condensed work week really does continue to gain steam within private corporations, local startups and even entire countries.

What I’m saying is that the four-day work week isn’t a joke, not by a long shot. But things won’t change en masse overnight.

Both the Ontario Liberal and NDP parties have floated the idea of testing out the model, with the former party going so far as to promise a pilot project if they’re victorious in the upcoming provincial election, but several rural Ontario townships are already way ahead of the curve.

If you’re still upset about our April Fool’s joke, here’s a serious article about the 4-day work week in Ontario. https://t.co/bISxU2z4NS

Springwater, a community of just under 20,000 in Simcoe County, near Barrie, is the latest to announce its own four-day work week pilot program with a five-month trial period beginning in just a few weeks.

“The Township of Springwater is taking steps to improve the work-life balance of its employees through a new pilot program that will also see extended municipal office hours,” announced the township on Friday.

“At its April 6 meeting, Springwater Council voted unanimously to bring in a 4-day compressed work week across the corporation for a five-month trial period beginning on April 25, 2022.”

Springwater says that, under the proposed model, Township staff will work longer days than usual, but only four of them as opposed to five.

Staff will be able to work Monday to Thursday or Tuesday to Friday, as long as they reach the same 35 to 40 hours they’re currently being paid to work under the existing model.

“Arranging the team in two separate groups will allow the municipality to keep its office doors open five days per week with the extended hours providing residents and other stakeholders an extra hour of service each day at no additional cost to the Springwater taxpayer,” notes the township. “The compressed work week schedule will be available to all employees on a voluntary basis, subject to the operational requirements of each department.”

The Township is taking steps to improve the work-life balance of its employees through a pilot program that will also see extended municipal office hours. As of April 25, it will implement a 4-day compressed work week for a 5 month trial period. Details: https://t.co/tpaPNhLBzs pic.twitter.com/HX4KEPNTWn

“The COVID-19 pandemic has been a real trigger for rethinking the world of work,” said Springwater Township CAO Jeff Schmidt in a release announcing the pilot.

“We’vee been listening to our employees over the past year and have heard how they want and need more flexibility to take better care of their mental health. Our goal with this trial is to further establish a culture where we celebrate balance with increased flexibility and trust, resulting in happier and more productive employees.”

As the township itself notes, this compressed four-day work week model has already been tested in a number of smaller Ontatio municipalities, including the Townships of Zorra, Blandford Blenheim, East Zorra-Tavistock, and South-West Oxford.

“In staff’s outreach to these communities, they have learned of numerous benefits to the 4-day work week, from enhanced staff retention and attraction to improved employee morale, increased productivity, and a reduction in absenteeism,” notes Springwater.

Should the Simcoe County township’s pilot prove as successful as literally every other four-day work week pilot project I’ve seen around the world, it’ll be one more case study to present when pestering our provincial and federal government officials to adopt something similar for the entire province, or even country.

So, while sorry for your getting your hopes up with that 4-day work week hoax on April Fools’ Day, I’m not all sorry for how much that little gag got people talking about the concept. Fingers crossed it pays off some day and we can all have long weekends forever.