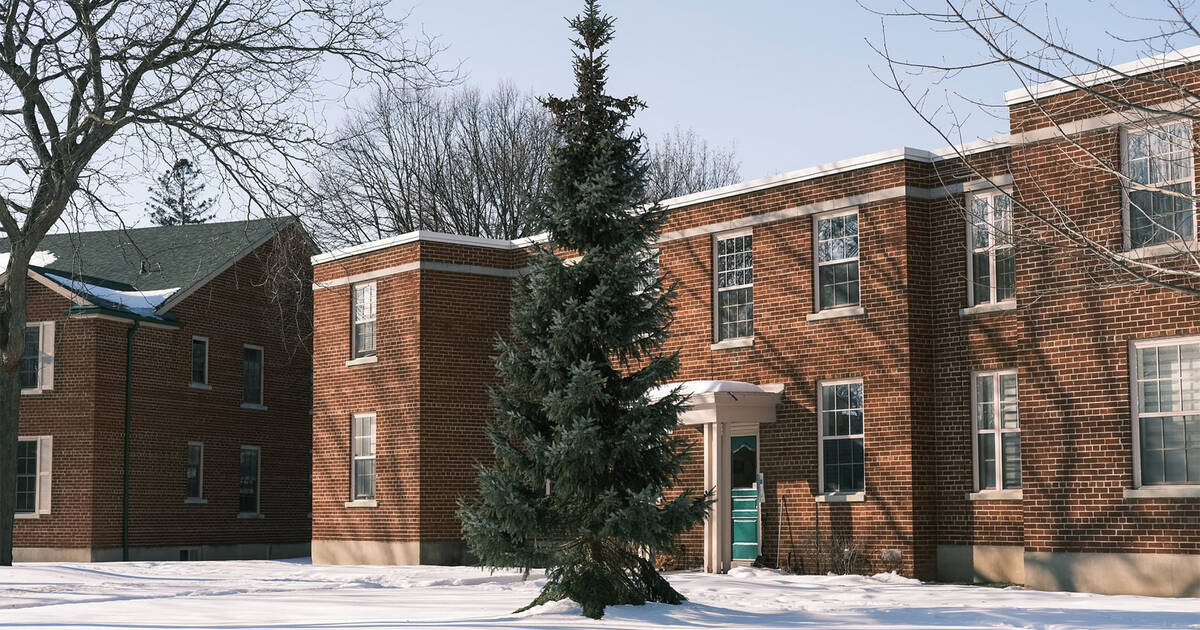 If you’ve ever wished you could get the scoop on your landlord before signing a lease, today’s your lucky day.

Drew Minns created Good Neighbour to disassemble the power imbalance between tenants and their landlords in Toronto’s renting scene.

The free website, which launched just over a year ago, allows tenants to review their buildings and landlords. 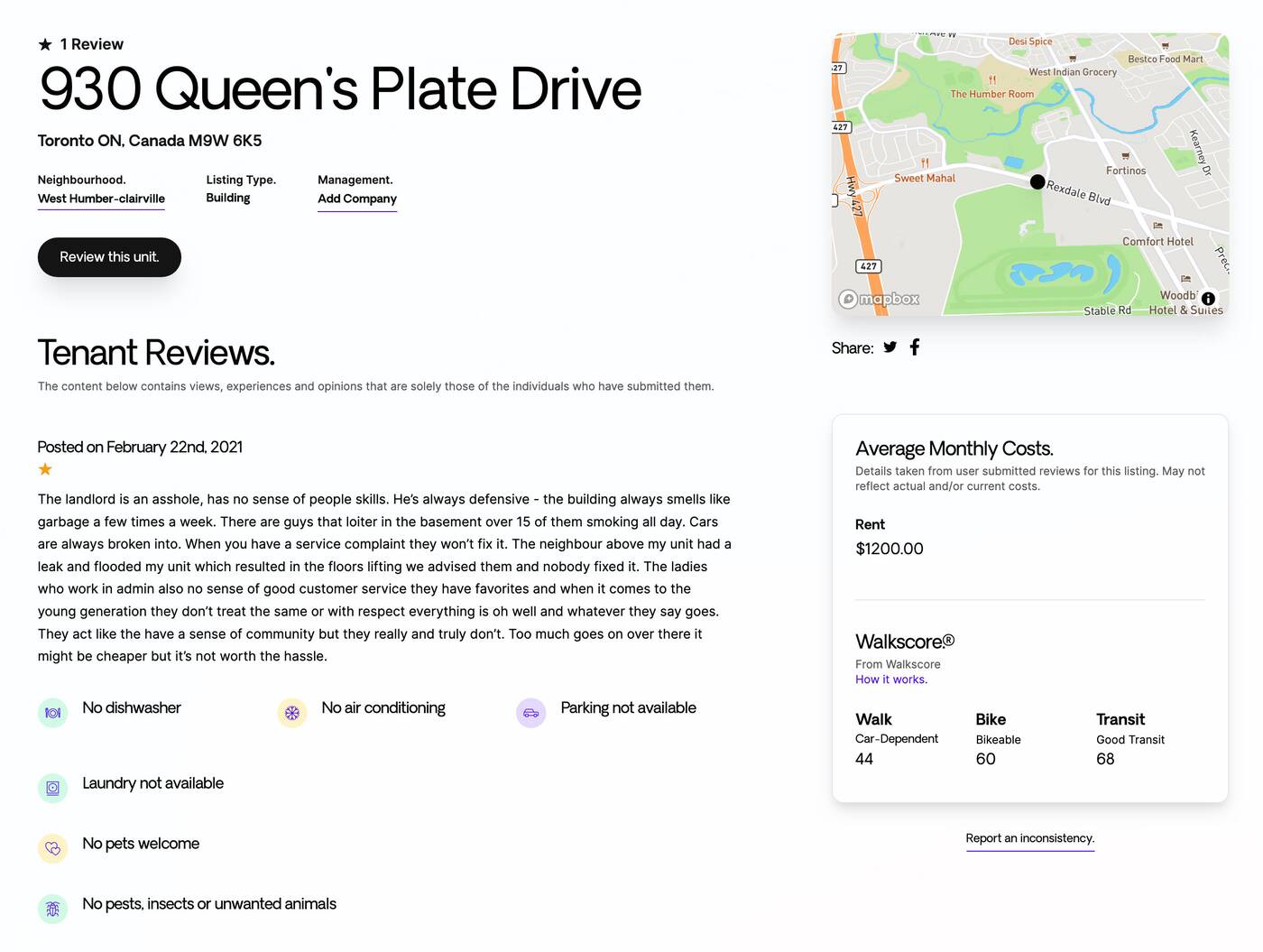 A review of a landlord posted to the website.

While Minns and his wife recently purchased a home in Hamilton, renting in Toronto — a city that’s no stranger to unsavoury living conditions and less than favourable landlords — left a sour taste in his mouth.

The idea for Good Neighbour initially came about when Minns and his now-wife were living in an apartment in Roncesvalles Village above a restaurant about six years ago, though.

The pair had spent the day in the ER after Minns broke his arm in a biking accident and when they returned in the evening, hoping for a night of relaxation, their neighbour knocked on the door and asked them, “Do you smell gas?”

“We evacuated and stood on the street until about 4 o’clock in the morning when the fire department came and smashed the door open to the restaurant downstairs and shut the gas off,” Minns told blogTO.

After the fire department had remedied the situation, they let Minns in on a little secret – this had happened before, and it had happened quite a few times over the years.

“It got me thinking, we spend so much time reviewing everything else and providing feedback to help people make smart decisions and rent is such a significant part of our income… so why are consumers not protected by some of these things?”

“At the end of the day, tenants are consumers, they have the money,  and they have the buying power, yet there is still this weird cultural power dynamic that exists.”

Building the site in secret

Minns built Good Neighbour over the course of four months, starting in September 2020 and wrapping up in late December that year.

He spent his late evenings and rainy Sundays building the site in secret.

“I built it in secrecy. It was something I did for myself when my wife would go to bed,” he told blogTO.

This wasn’t his first attempt at building the site, though — Minns estimates he had worked on about ten other versions over the past six years.

A couple of years ago Minns was diagnosed with ADHD and anxiety and he attributes receiving treatment for his mental health to be one of the key factors as to why he was able to finally finish.

“One of the things about ADHD is that it’s not that you can’t finish things… You get to about 80 per cent, and then you start doubting yourself, so this is the result of me feeling good about myself and feeling good that I was able to complete it and at the end of the day.”

Although Minns is the sole creator of the website, he also enlisted an impressive ragtag crew to help with the project, including a former touring musician turned coder, a former coding coworker, and one of his old bosses.

The group has been collectively working to develop the North America-wide site and improve it based on user experiences and feedback.

While for now Good Neighbour is an altruistic hobby,  Minns would love for it to one day be his full-time career.