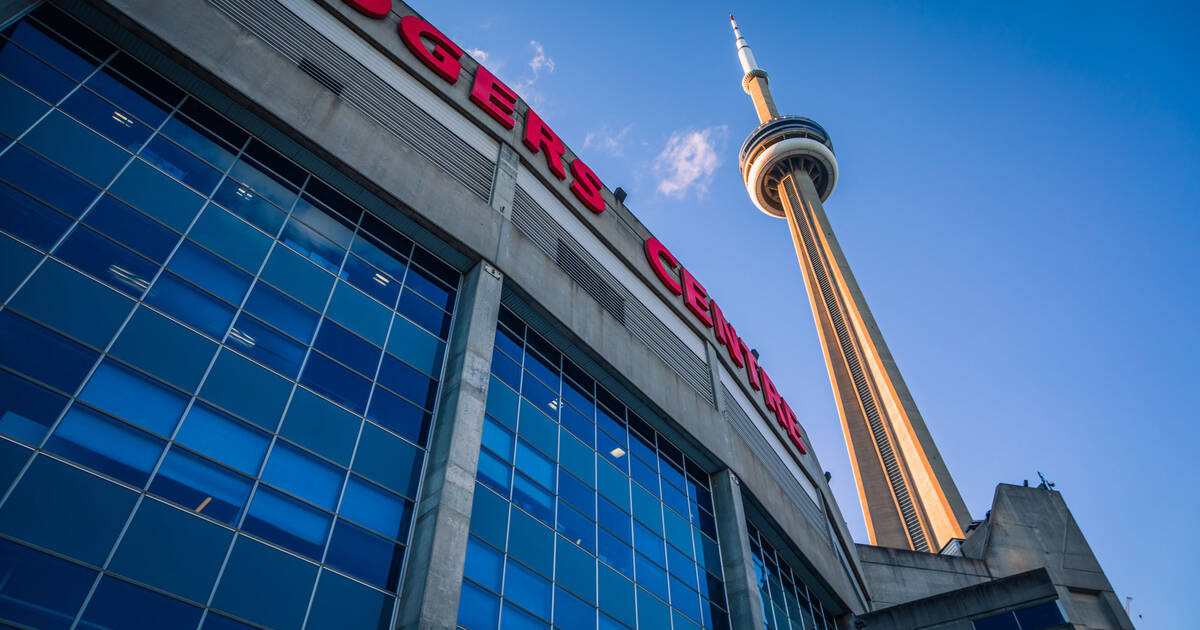 Businesses, events, and communication all ground to a halt for Rogers customers across Canada on Friday. But people always find humour in challenging times, and countless jokes and memes were born out of The Great Rogers Outage of ’22.

Service was mostly restored to customers over the weekend, but the outage remains a hot topic on Twitter — and you’re left with some real comedy gold when you filter through all the lingering anger.

Here are just a few of the funniest tweets circulating about the Great July Phonemageddon.

With no phone or WiFi service to speak of, some Rogers customers got a bit creative to fill their communication void. One commenter channelled their inner Raffi and devised a banana phone.

Rogers system down, I am turning to an alternative method of communication. Call me on my banana phone. You know what to do! #rogersoutage #banadaphone #callme pic.twitter.com/DIFbSqVwBa

One meme-creator decided it would be fitting to give the Rogers Centre a more appropriate name, which was rebranded to the “Error 404 Centre” in a knee-slapper of a Photoshop job.

The stadium was the butt of a few jokes, along with the questionable self-celebrating statue of the telecom giant’s namesake parked along Bremner Boulevard in front of the ballpark.

I just left an offering of old modems and routers at the Ted Rogers statue in front of SkyDome in hopes that he grants mercy upon Canada and restores phone and internet service. pic.twitter.com/fylBLS3Lt0

In its trademark satirical style, The Beaverton framed the whole debacle as an intentional media cleanse for Rogers customers, of course, provided at a nominal cost.

Bell has its “Let’s Talk” day, and maybe Friday’s outage was just Rogers’ answer to the mental health campaign.

The catastrophic outage saw Rogers join the ranks of Air Canada among the country’s most reviled companies right now, the inspiration behind a joke set-up that has oh so many hilarious punch line directions.

So,
Rogers, Air Canada and BC Ferries walk into a bar…

It was a hectic Friday for most Rogers customers, but even those using other carriers unaffected by the outage had to deal with the fallout as debit machines were bricked and The Weeknd was forced to postpone a concert (one that had already been rescheduled twice.)

the weeknd at rogers headquarters tryna find the router pic.twitter.com/DwU2zqYQ08

As the jokes and memes spread online, one unlucky Rogers employee was out working a pop-up booth in Toronto, and probably subject to some strong words from passersby.

Though the working phone indicates that the employee might not actually be a Rogers user. Hmmm.