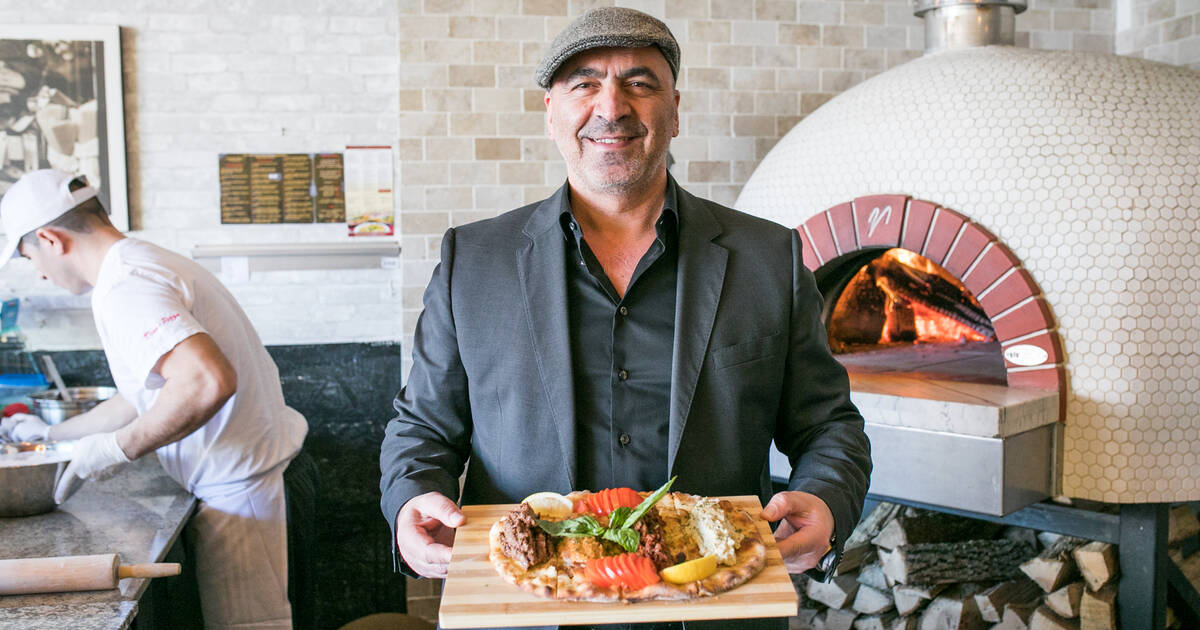 Dino Ari, owner of a Toronto pizza joint named Dino’s Pizza, has recently decided to run for city councillor against Mark Grimes in the upcoming municipal election for the Etobicoke-Lakeshore community.

On Monday, the first day candidates could register for the election set to take place on Oct. 24, Ari posted a video online stating he’ll be running for city council in the Mimico, Etobicoke and Lakeshore communities.

Ari has built a repuation over the past couple of years for giving away pizza to people in need, donating over 1,000 pies to hospitals and homeless shelters.

He is passionate about supporting local businesses, having seen their struggles during the lockdown himself, and wants to be the voice that supports them.

“I listen to people and know what they deal with,” Ari told blogTO.

“I go [directly] to them and ask what they need. For example, I examine the traffic right where my store is. It’s very dangerous. I’ve talked to Mark Grimes and other city councillors about it, but they didn’t do anything. Do you know how many accidents happen in front of our store?”

Grimes is a somewhat controversial and disliked figure in Toronto, although there’s no denying he has his supporters in the ward, having held a seat on council since 2003.

Ari is taking the high road and wants to inspire younger generations and immigrants to have courage and be more involved in business and politics, setting himself as an example as a small business owner.

“Whether or not I win is not the point,” said Ari. “I want to show [newcomers and young children] that if I can do this today, they can do it too. And they’ll probably do it even better – if I can succeed in my business as a pizza maker, they can do even more.”