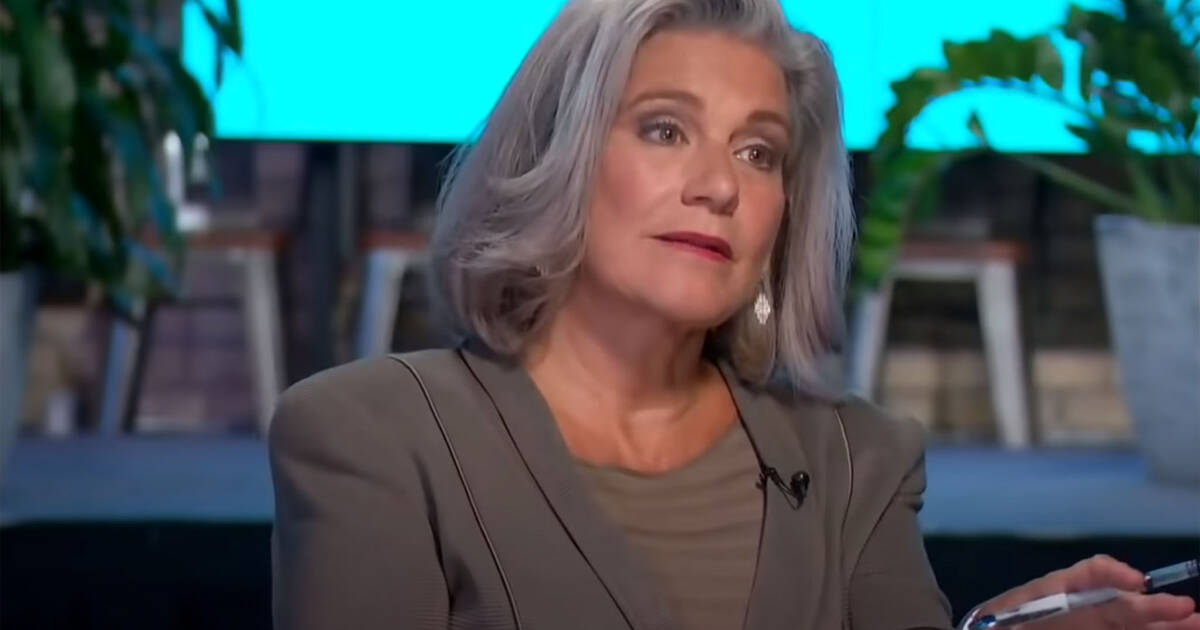 Congratulations are in order for Telus this week, as Bell follows Rogers to become Canada’s second telecommunicata-non-grata of 2022, leaving only one of the country’s Big 3 wireless providers unmarred by a national scandal (so far.)

It’s been more than a week now since Bell Media unceremoniously axed veteran journalist Lisa LaFlamme from her position as Chief News Anchor at CTV, and the story just keeps on building.

First, there was all of the initial backlash to LaFlamme’s termination. Canadians railed against Bell Media on Twitter, more and more so as video footage spread of the 58-year old anchor explaining that she hadn’t left CTV by choice.

From there, online conversation moved toward why LaFlamme might have been let go, who was responsible, and how poorly Bell handled the entire situation, practically and optically.

Accusations of sexism, ageism and corporate bullying still abound as new information comes to light, and Canucks on the whole are anything but pleased with CTV, Bell Media or Bell Canada, top executives for which all reportedly signed off on the decision to replace LaFlamme with a much younger male anchor.

“The suits evidently thought this would be a two-day story. Yet here we are, in week two, and the damage continues to mount,” wrote Andrew Coyne for The Globe and Mail in a piece published Tuesday entitled “L’Affaire LaFlamme: How was it imagined this would end well?”

“The original decision to fire a popular female anchor, the ham-handed way it was done, the obtuse efforts to explain it, and the even more obtuse attempts to make their inability to explain themselves into the story… the program may never recover,” wrote Coyne of CTV National News.

“To the inevitable loss of viewers that follows any changes in format or personnel (TV viewers are nothing if not creatures of habit) there is likely to be a significant additional erosion due to the public backlash.”

He’s right, if angry people online are to be believed, and the “additional erosion” he speaks of could spread well beyond CTV.

As calls mount for LaFlamme’s reinstatement (or at the very least an apology from Bell Media,) members of the digital peanut gallery are expression their intentions to now boycott all things BCE as a result of the scandal.

I will boycott Bell Media, I just cut off my personal cell phone and will not watch or purchase anything from this misogynic company.

“I hope they lose all their business when all of Lisa’s viewers BOYCOTT them!” wrote one Twitter user of Bell Media in response to an opinion piece about LaFlamme’s canning.

“I haven’t watched CTV since I read about this and I won’t ever watch or purchase anything Bell again. CTV and Bell Let’s Talk?… Losers lose and Karma wins.”

.
I will boycott all CTV news including national, local ATV, Your Morning and all social media

Bell corporate suits must keep their hands off journalism and journalists.
.

Many critics of the move to oust LaFlamme say they’re boycotting not only Bell Media, but Bell Canada the telecom, as both are owned by the same corporation.

Definitely getting rid of all @Bell services.
I do not support this kind of business. Sure, they do a lot of good (eg, Let’s Talk) but it in no way makes up for this sort of disgusting garbage. #BoycottBell#BoycottBellMedia #discrimination https://t.co/R5n5KtjZe8

“CTV screwed up. Bring Lisa LaFlamme or we boycott Bell completely. Might even choose switch to Rogers,” wrote one Twitter user.

“The whole of Bell Media must-be investigated. Price gouging and prejudice. No class anymore. She was the class and the voice of reason,” wrote another, referring to LaFlamme. “They are acting like animals.”

Maybe we all should boycott Bell products until Lisa receives an apology and her job back..Rogers would love this.

Subsidiaries of Bell, such as the iHeartRadio Canada radio network and streaming service Crave, are also being targeted with boycott threats.

I had no idea Bell was involved with Crave. Interesting. They are a media monolith it would appear. Cheers.

Some viewers are so furious that they’re encouraging Canadians to boycott not only Bell and BCE-owned companies, but anyone who advertises on one of their networks.

I will be watching only to see who advertises with them so that I can boycott their products if possible. I expect to cancel my Bell service shortly as soon as I can arrange a replacement.

“We need to organize a boycott of CTV and Bell Media sponsors on all of their platforms,” wrote another Twitter user.

“Bell has shown their contempt for people, it’s time to speak to them in a language they understand, lost revenue.”

Be a real shame if Bell Media’s advertisers began a boycott.

Cries are also mounting among some members of the public to fire Bell Media’s VP of news, Michael Melling, who has been accused of orchestrating LaFlamme’s dismissal after “butting heads” with the 35-year-long CTV journalist.

And this latest Bell brouhaha is only serving to bring up memories of other controversies involving the conglomerate, chiefly those related to allegations of toxic work environments that fly in the face of everything they preach once a year for tax breaks with the #BellLetsTalk campaign.

Read what an awful company Bell Media really is. ⁦@LisaLaFlamme_⁩ is just the tip of the iceberg.
Petition · Boycott Bell: Time to investigate Bell Media and end #BellLetsTalk · https://t.co/xc0aZ6jjcd https://t.co/gJZCaXGYlM

“I will no longer be supporting #BellLetsTalk,” wrote one former fan of the campaign.

“#LisaLaFlamme is the straw that broke the camel’s back but not the only reason. Rather than assist@BellMediaPR’s self-promotion, I’ll donate to a mental health service program directly. I urge you to do the same. #BoycottBellMedia.”

“Make no mistake, your treatment of Lisa Laflamme is disgusting. You clearly do not foster the beliefs of Canadians,” wrote another, tagging Bell Media PR.

“I guess the #bellletstalk campaign has no room for the respect of aging. Your true colours are showing and they’re shameful.”