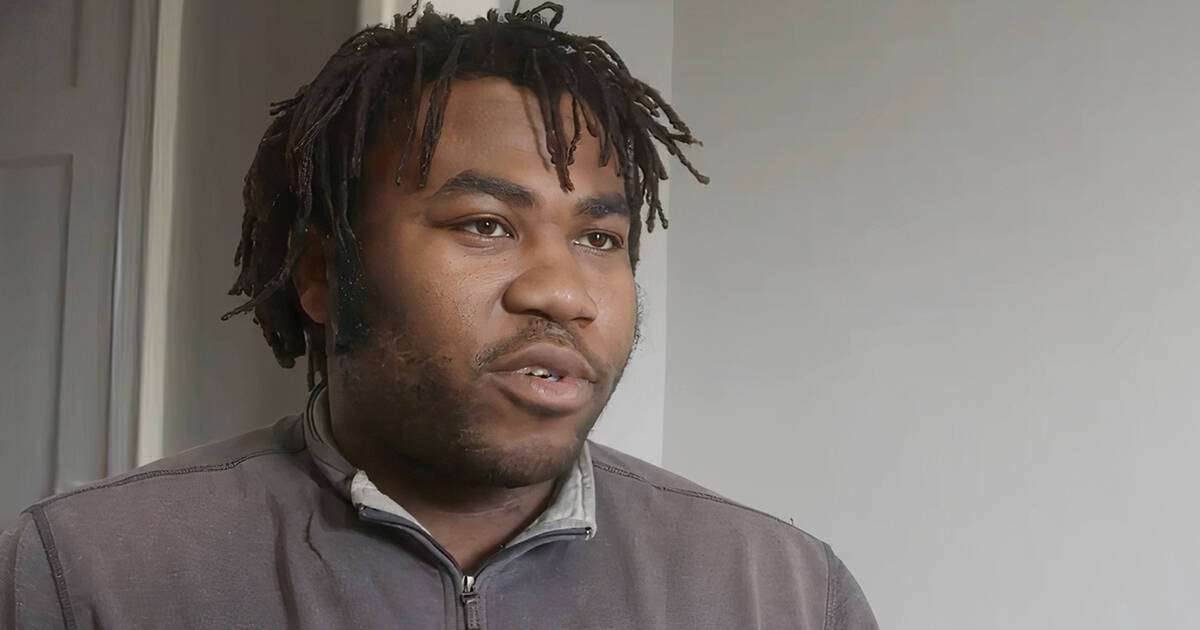 Kindhearted Toronto carpenter Khaleel Seivwright made some huge waves during lockdown when he began building insulated tiny homes for those experiencing houselessness in the city, an increased number of which had resorted to living in makeshift park encampments that were eventually violently dismantled.

The public was shocked when the City took legal action against the Good Samaritan and his project, ultimately enforcing a court injunction for Seivwright to stop “building unsafe wooden structures and illegally depositing them on city property.”

(This was despite wildly successful fundraising efforts, physical protests demanding he be permitted to continue, his own pleas for the litigation to be dropped, and more.)

After his shelters were banned, Seivwright took a bit of a break from social media, which had been overrun with chatter and outrage on the topic.

But now, he’s just announced the inception of a new initiative, the proceeds of which will go toward other efforts to help the city’s unhoused residents.

“I’m posting here today to share a new project that I am starting with a few of the people that helped build those tiny shelters.”

The new endeavour is called Fat Drop Trailers, a company to build camper trailers that, like their tiny home predecessors, will be lightweight and insulated — and, unlike them, notably portable, which will hopefully mean their tenants will be better off.

The homes will be sold to pay for the material and labour to make them, with any leftover profits going toward organizations like A Better Tent City.

To help get Fat Drop off the ground, a GoFundMe has already raised more than $7,300, and the post about its launch has garnered nearly 3,000 likes in just one day’s time.

People outraged as Toronto removes tiny shelter from city park https://t.co/moqRPeBAZY Shame on you City of Toronto – Mayor and council. you do not care about homeless or you would provide shelter for all- shame on you. nicely done ? feel proud now ?

“Really excited to support this,” one commenter wrote. “So excited for this new project! Can’t wait to see it!” another added.

Still others called Seivwright a Toronto hero for his ongoing work despite municipal pushback.

Anyone interested in purchasing a trailer or supporting the project can contact them on social media @fatdroptrailers.