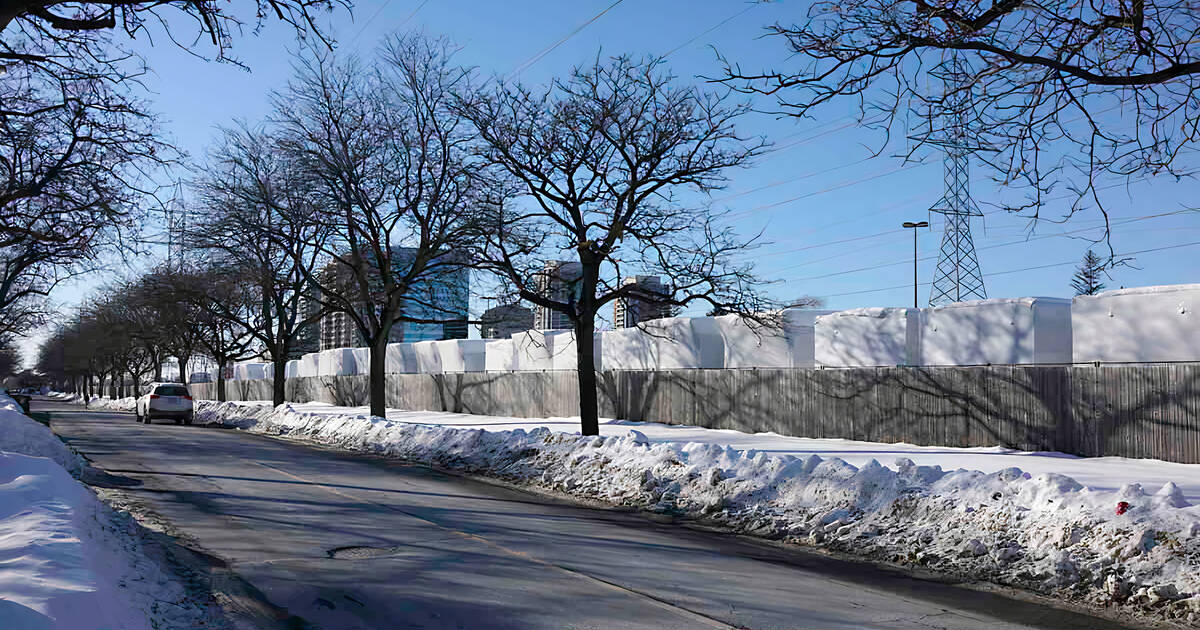 An affordable Toronto housing development seems to be at a standstill as new prefabricated homes sit unused.

The homes set for a controversial housing development at 175 Cummer Avenue in Willowdale are in a commuter parking lot at Willowdale Avenue and Bishop Avenue, confirmed Abi Bond, executive director, Housing Secretariat for the City of Toronto.

The units are part of a housing plan to create 1,000 new modular homes in Toronto, Bond said. Modular housing is prefabricated, built off-site in a factory and transported to the site for assembly. The first two phases of the project will bring approximately 250 new homes, and the development at 175 Cummer Ave. would house 59 people, Bond added.

“Permanent affordable housing is urgently needed as there are over 7,700 individuals currently experiencing homelessness in Toronto,” she said in a statement to blogTO.

The modular homes were scheduled to be ready in December 2021, but a local group called Voices of Willowdale strongly opposes the project.

They state the project will bring “homeless men from across Toronto” to a park area next to a senior’s apartment building. They have concerns about trees being cut for the project. The website expresses fears about increases in crime.

The city tried to dispel these fears in a recent presentation, which finds criminal activity did not increase at other module housing sites.

But the project seems to be stalled at the provincial level. Toronto City Council asked the Minister of Municipal Affairs and Housing to make a Minister’s Zoning Order to permit the proposed development, which is usually faster than a city-led rezoning, said Bond.

But as of Feb. 2, the order to permit this development has not been made. 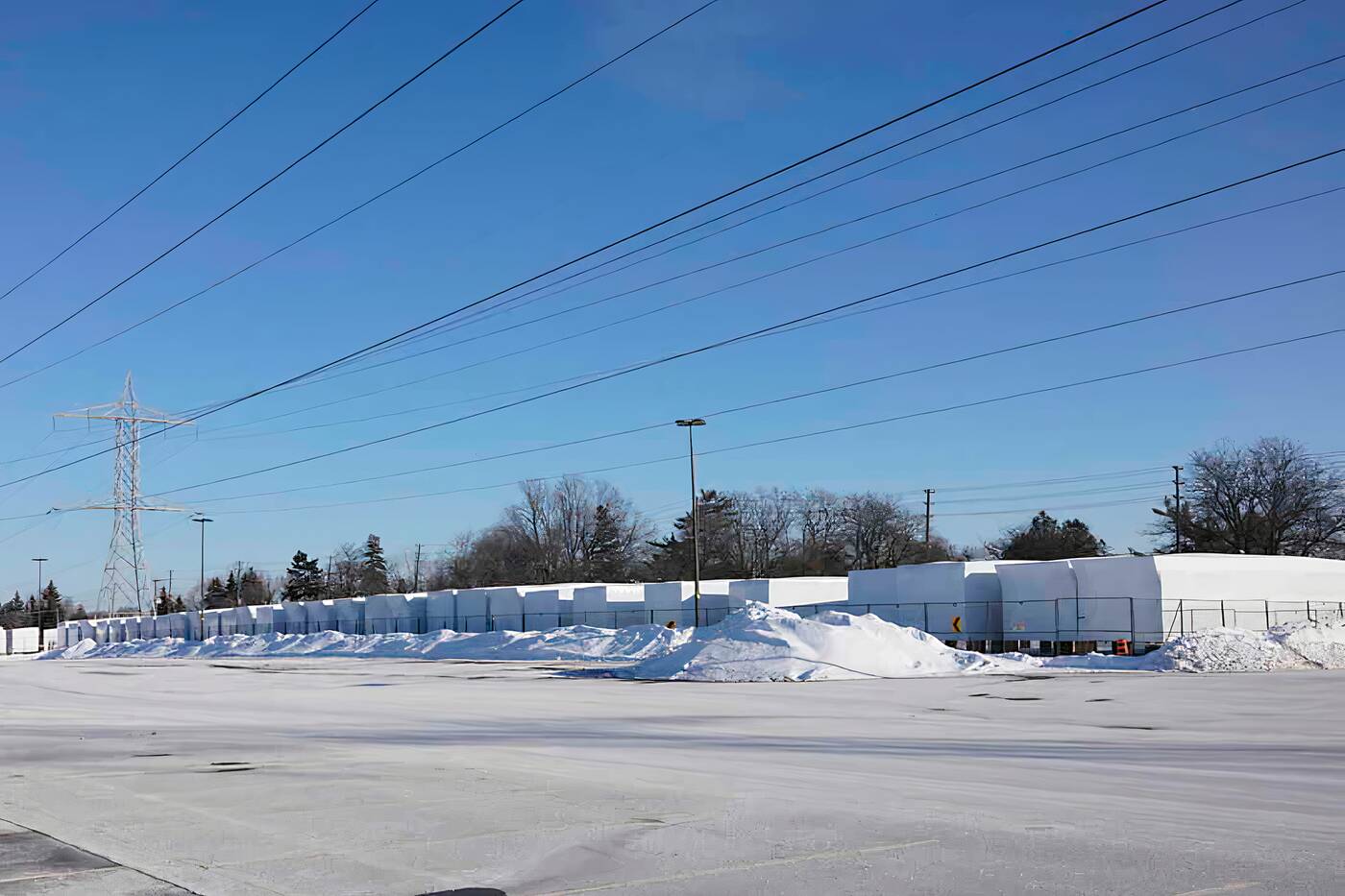 Long-time Willowdale resident Robin Collyer tells blogTO the Voices of Willowdale may have been effective in putting a stop to the project, which is a shame.

“As we have seen, in this day and age, a small group can sway opinions of the politicians and the uninformed public,” Collyer says.

She hopes the housing development can move forward.

“At a time of such need for housing in this city, this situation is disgraceful,” she says.

The stored modules are fully wrapped with marine-grade protection, and secured by fencing, security cameras and on-site patrols, Bond said. They are protected from the elements and will be used “should the proposed development be permitted to go forward,” Bond added.