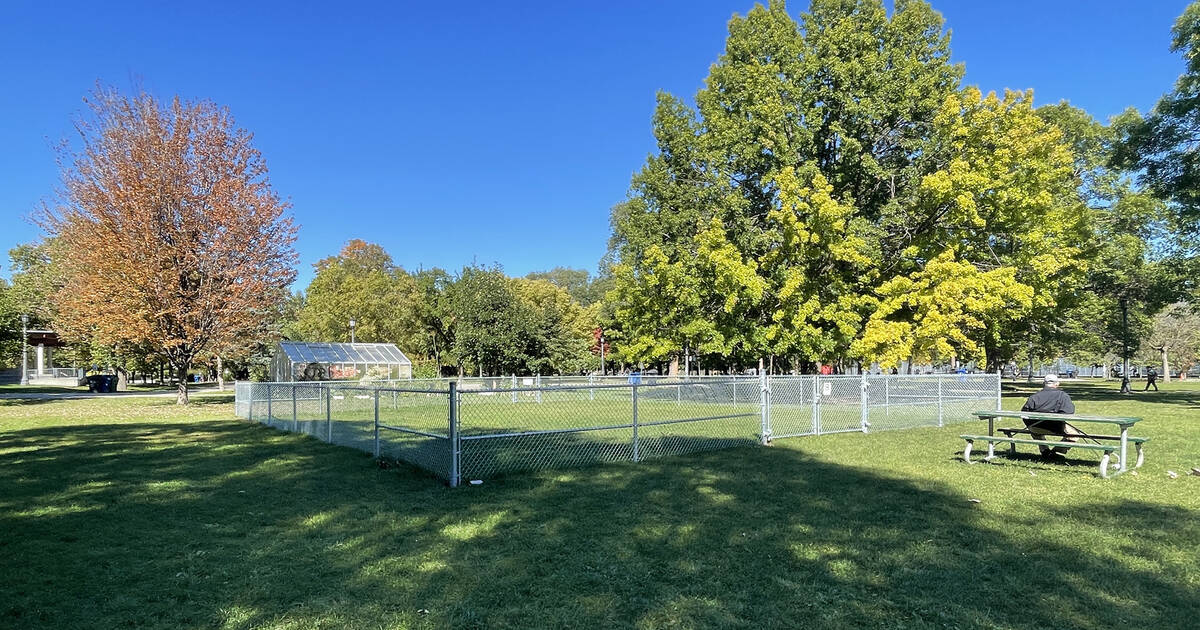 If you’ve meandered through Toronto’s Trinity Bellwoods Park at all in the past week, you may have noticed a random fence blocking off roughly an average suburban backyard’s-worth of land.

Smack dab in the middle of a field on the southwest corner of the park, the square-shaped plot contains nothing but relatively lush green grass. 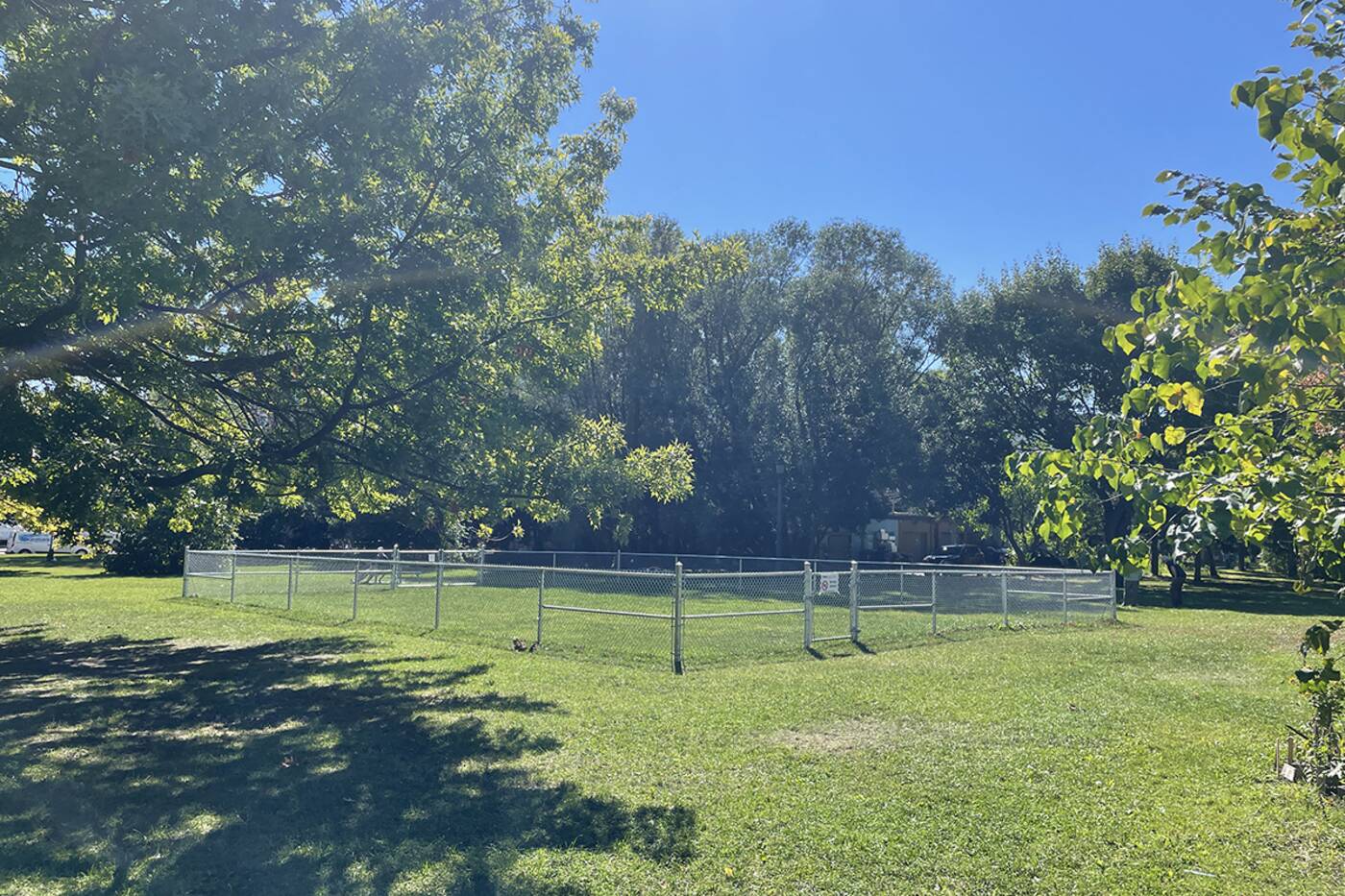 The chain link fence protecting it is significantly shorter than the large blue fences erected by Toronto Police and city officials last year after the controversial clearing of several homeless tent encampments around Bellwoods.

It is of note that several people had been living in tents where the mysterious fence can now be found. 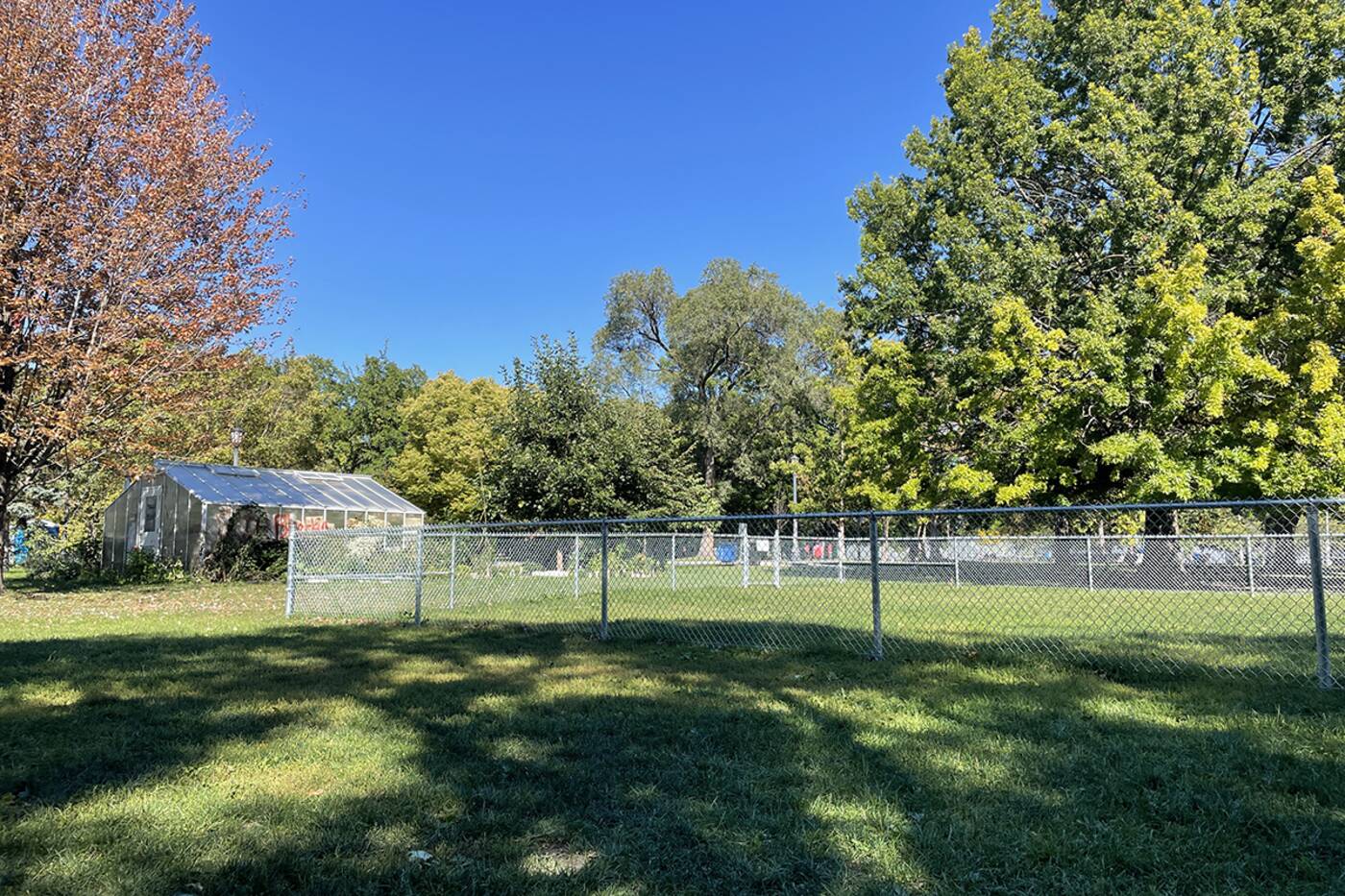 In July of 2021, the City of Toronto stated that it was keeping its post-encampment eviction fences in place (monitored by private security guards) to rehabilitate the land, allowing new seeds to take hold and grass to regrow on the badly-damaged patch.

The grass looks just fine now, but the recent addition of the random square fence suggests it’s been reserved for something or someone specific. 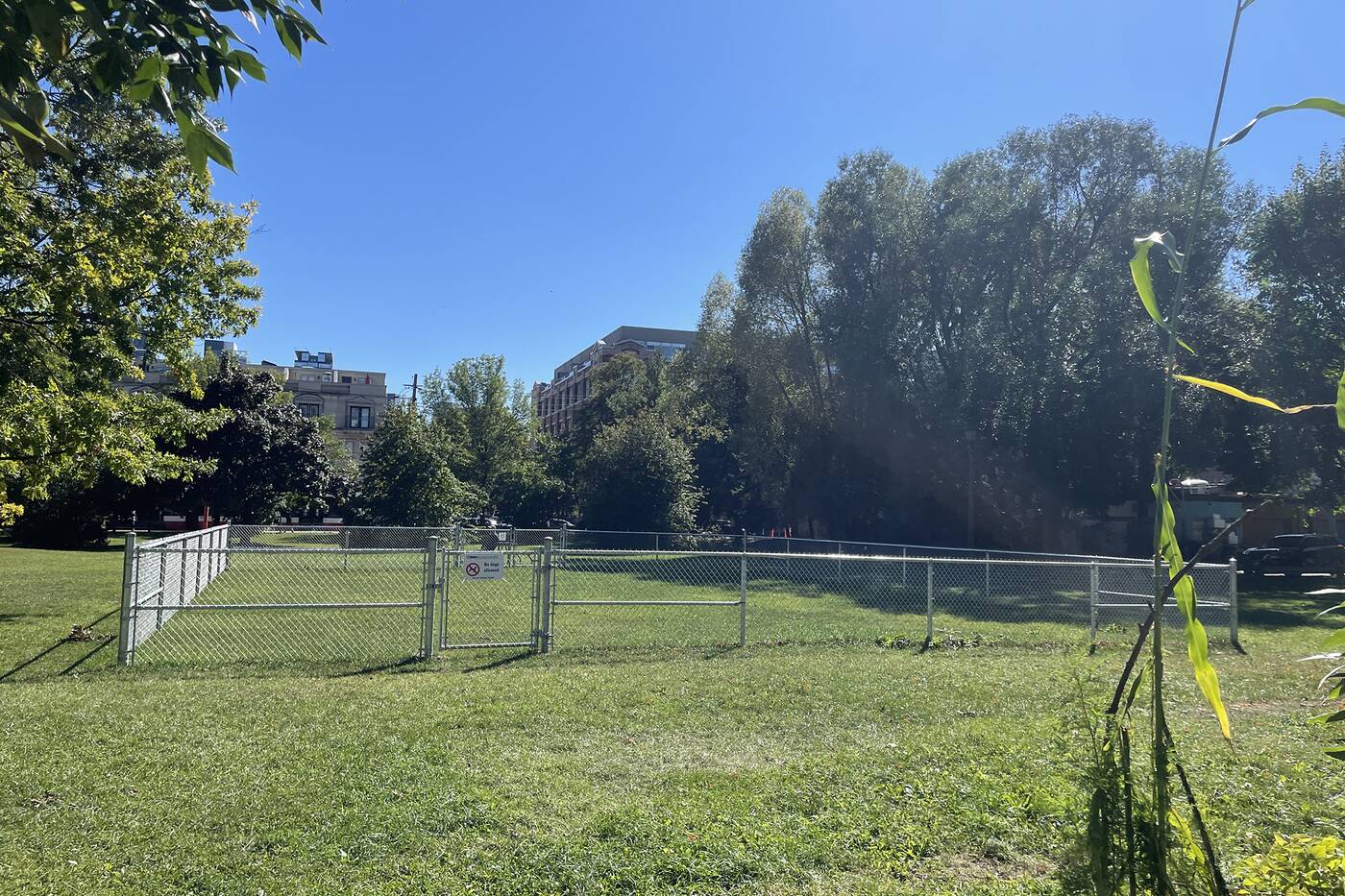 At first glance, at least one blogTO reader assumed that a mini dog park was being built. A “no dogs allowed” sign laid rest to that assumption real quick. 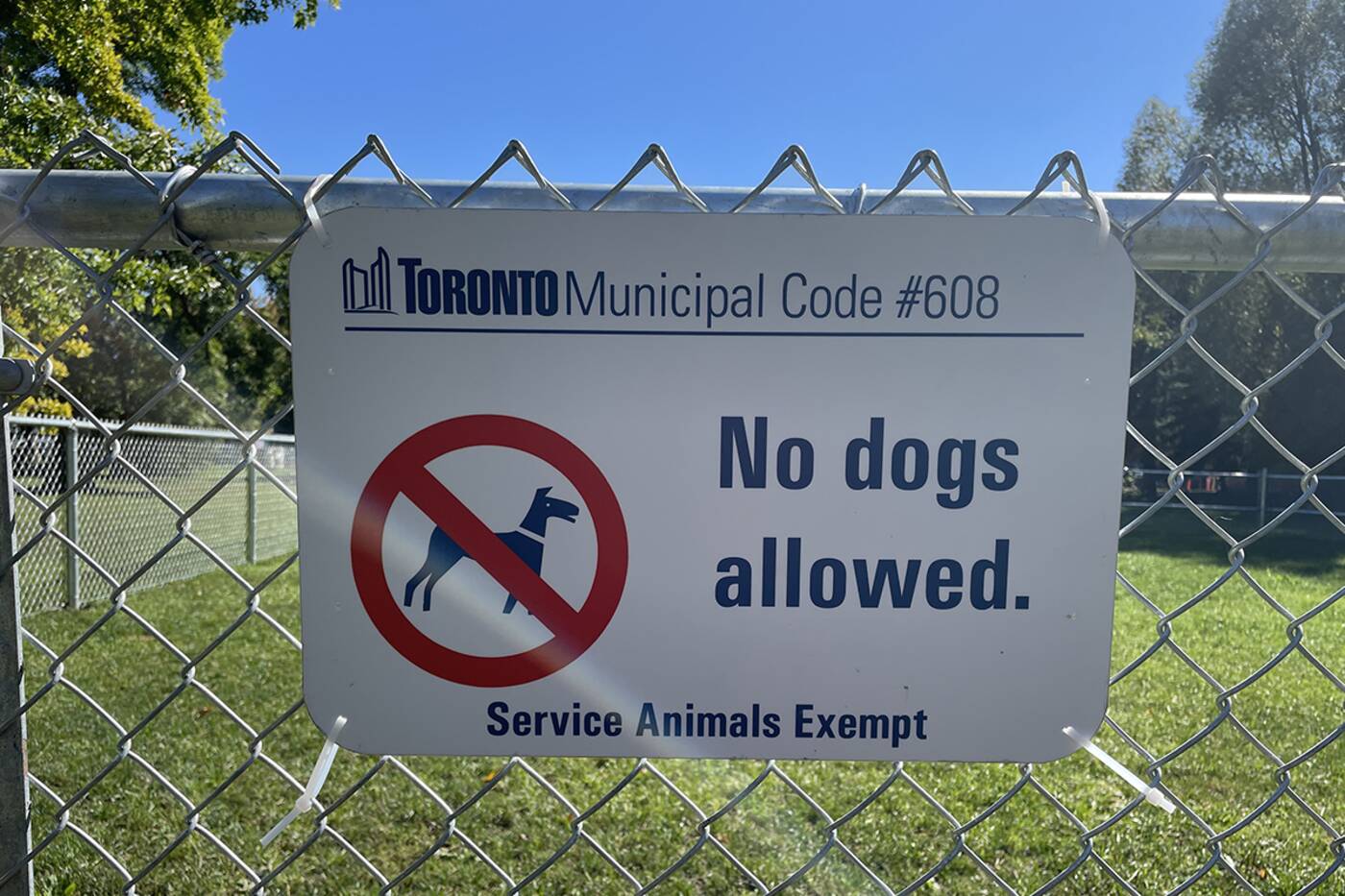 Someone else told us that they’d heard it was going to be a community garden.

Calls to the company with its name on the fence were not returned, but the City of Toronto managed to get to the bottom of things and provide an answer within a few days. 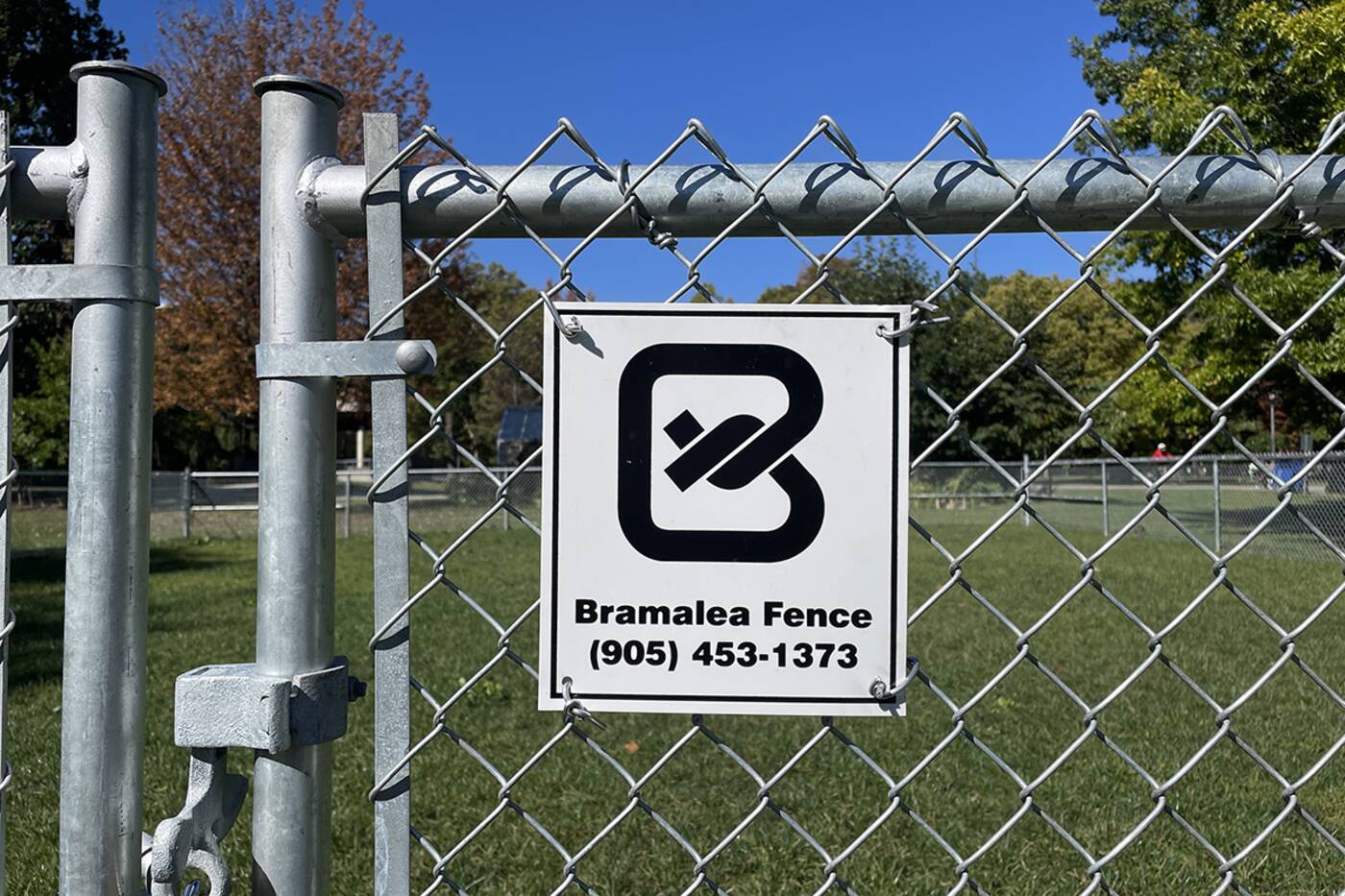 As it turns out, our latter tipster was right, which makes sense given that the land is located just south of the park’s existing greenhouse.

“Work is underway to install a new community garden in Trinity Bellwoods Park,” said a Media Relations representative for the city by email. 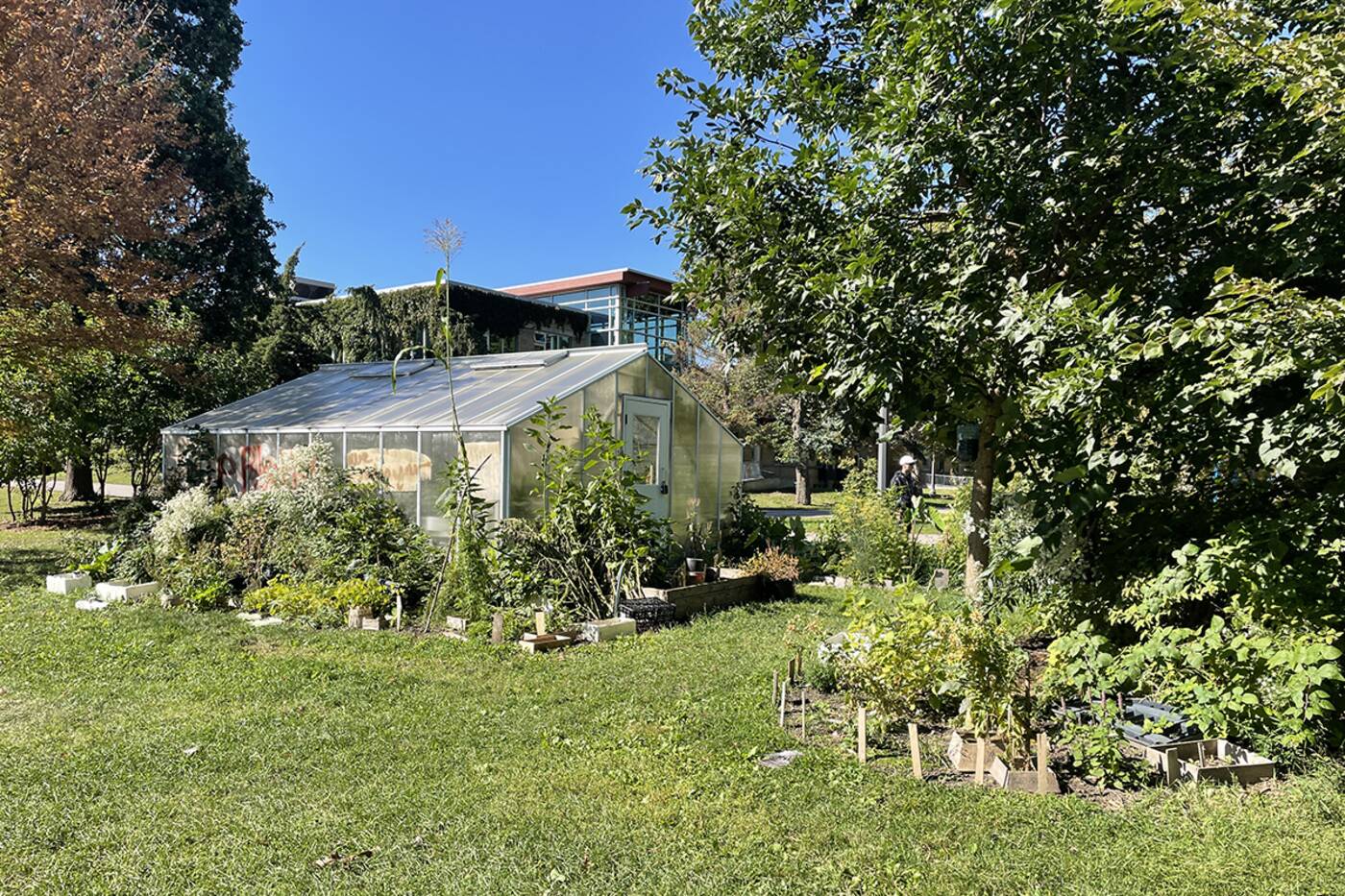 “This new garden is intended to grow produce and help meet the increasing demand for food focused gardens in the community,” the city rep continued. “We anticipate this community garden will be ready to open in spring 2023.”

So there you have it — Trinity Bellwoods Park is getting a tiny farm. No word yet on who will manage the garden or how community members can get involved, but we’ll keep you posted.